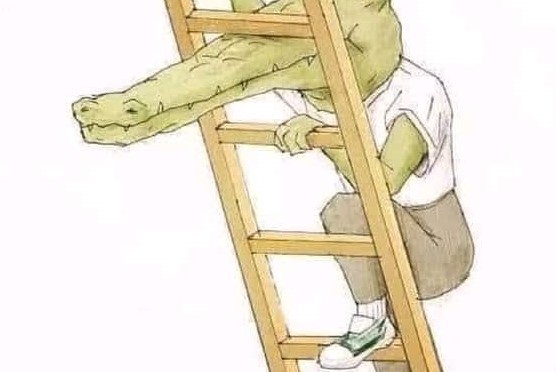 I still vividly remember the first constructive feedback I received from my boss while I was working as a summer intern for Bank of America back in 1983. I was still in business school, and the head of the accounting department Mohamed Mehrez called me to give me feedback about two transactions that I didn’t book well which caused a significant difference in the foreign exchange balance of payment between two bank branches. I was somewhat defensive, though aware of my mistakes. He then sat next to me, not in front of me and we had a feedback session that made me think long and hard about the feedback process at work and how it can make or break motivation and teamwork. I understood there is a role for each side to play; to give or receive feedback there are dynamics that crucially determine the success or failure of the feedback process.

An integral part of successful teamwork is providing employees and managers with critical feedback about their work and their work relationship management. Without this, individuals may not be able to completely evaluate their own work, improve on what they do and adjust their output accordingly. Critical feedback is rather tricky for the simple reason that we are potentially pointing someone to understand some negative or less productive aspects of their work. In such a situation, communication lines can break down, and resentment can take hold. Misinterpreting feedback is all so common and is the number one enemy of productive teamwork. In multicultural teams misinterpretation can be at much higher levels and with dire consequences for companies and organizations. One of the essential skills for multicultural teams’ managers is the ability to channel feedback successfully, and for team members to receive feedback without building defenses to blind constructive criticism from achieving its intended goal, which is better performance.

As we move with managerial development and succession plans to the wider realm of human development, feedback becomes the essential ingredient for team development and good team dynamics. There are still very few people who have the courage to give honest and constructive feedback in a timely manner and follow it through, and very few people who chew on feedback then digest it well rather than spit it out in a defensive manner. I contend that if giving feedback is done right, it will bring high defensive walls down to just a couple of fickle bricks.

Timing is everything in giving feedback, and then there are some recommendations to follow:

Position yourself to sit next to your team member and not across from them,

Discuss the issue or the problem in a way that shows concern for both your jobs not only for one of you. Put the issue in front of both of you rather than between you.

Be an active listener, ask all sorts of questions, and understand that though you may not grasp all sides of the issue you have to show empathy and apply emotional integrity to gain trust and arrive at an acceptance to your feedback. Give ample examples where applicable.

Feedback should always focus on the positive side of the performance and on suggestions for human development and better engagement, then backtrack on the negative to build up your argument well. At all costs, avoid shaming or playing a blame game which will quickly sour the conversation.

When giving feedback, you immediately take on the role of a mentor, a coach, or a role model, and that means showing some vulnerability and openness that you wouldn’t usually show in a different context.

I can’t emphasize enough the importance of timing and setting of a feedback session, no matter the type of work environment it is.

Recently I read a good prospective on how to defuse defensiveness in a teamwork environment in a TED article by kara Cutruzzula introducing a 15-minute video presentation by Jim Tamm. Read and watch here: https://ideas.ted.com/the-1-block-to-teamwork-is-defensiveness-heres-how-to-defuse-it/ . Have fun with that. 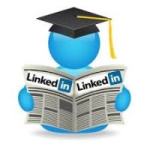 The Future of Money

I’ll never Be such a gosling to obey instinct, but stand As if a man were author of himself And knew no other kin (Coriolanus - Shakespeare)

< Previous Next >
+ Add your own event Eventbrite